The eighth generation was released in September 2005, for the 2006 model year. For the eighth generation, Honda split the model into two different platforms, one for sedan and coupe, and one for a hatchback designed primarily for the European market using a simpler rear suspension from the Honda Fit and more aggressive styling. As of 2006, a total of 16.5 million Civics had been sold worldwide, with 7.3 million of them in the United States.[11] Although the North American and the home market model differ externally, they are mechanically identical. The hatchback is available as a three and five-door. Both Si and Type R trim levels continued although the Japanese and European Type R, while sharing the same engine size, are mechanically different. In the US, an improved, sportier version of the Civic Si 4-door tuned by tuner Mugen was offered, featuring cosmetic alterations and changes to the suspension, wheels, slight exterior differences, and exhaust system. A Canadian only Acura model received a new nameplate, changing from the Acura EL to the Acura CSX. The end of this model generation also marked the end of the Civic Type R in Japan. There is currently no Japanese Civic Type R successor. 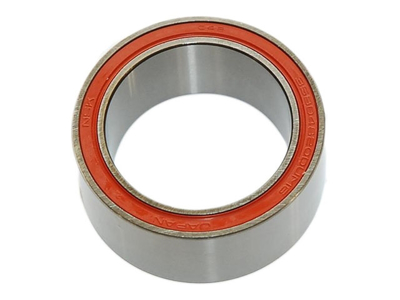 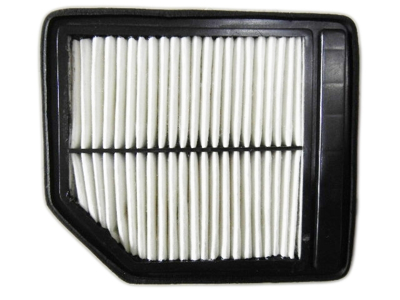 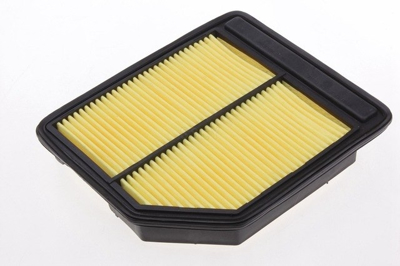 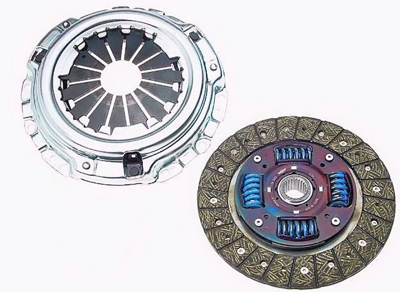 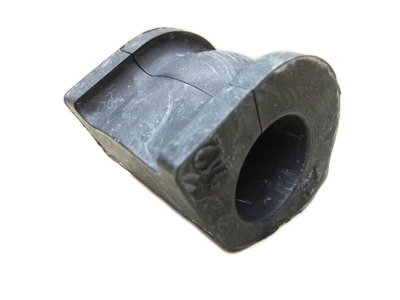 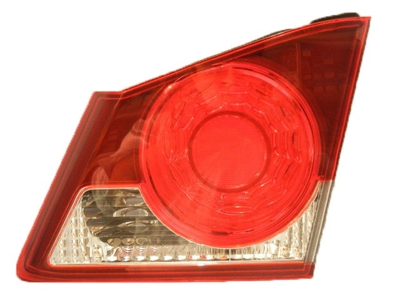 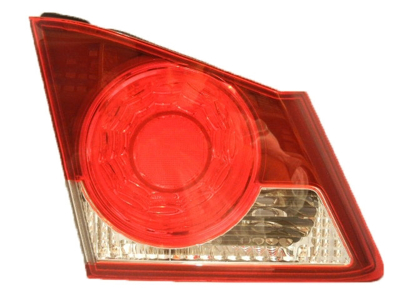 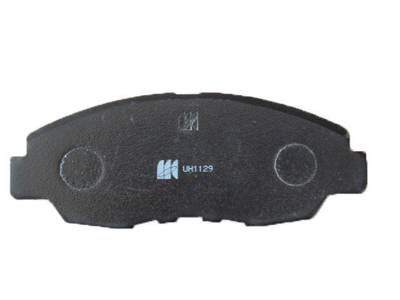