After becoming independent from Toyota Motors, Nippon Denso Co. Ltd. (日本電装株式会社 Nippon Densō Kabushiki-Gaisha?) was founded in 1949. Despite being a part of Toyota Group of companies, as of 2014, sales to Toyota Group accounts for less than 50% of the total revenue (41.2% of the revenue originate from various car manufacturers in Japan, Germany, U.S. and China).[5] Since 2009, Denso is the world's biggest auto-parts manufacturer by revenue.[6] 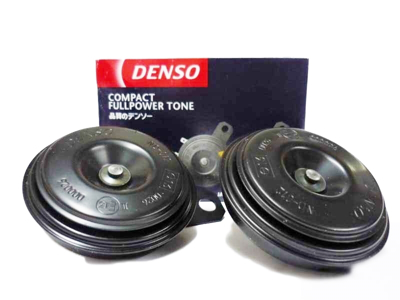 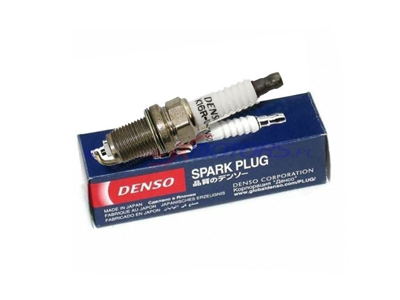 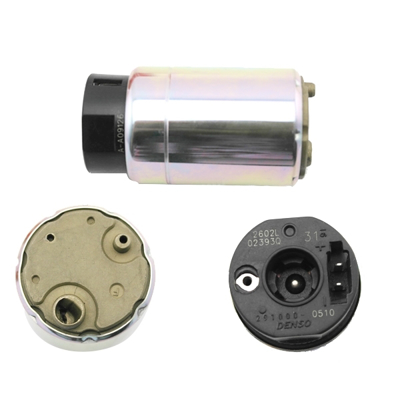 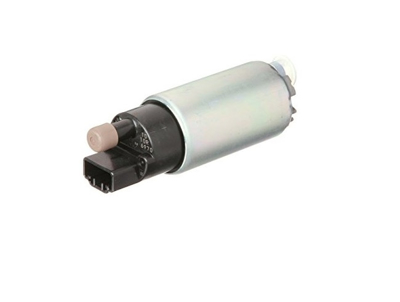 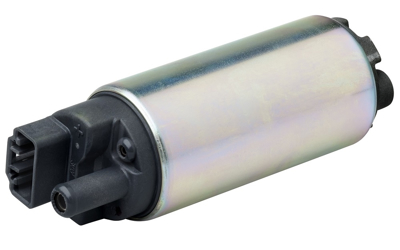 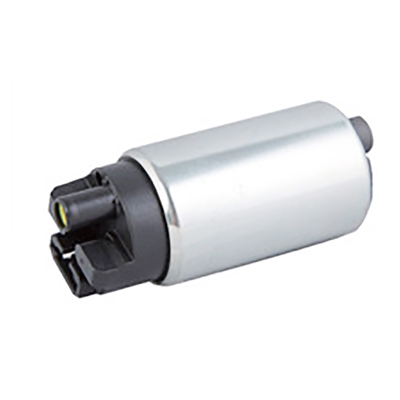 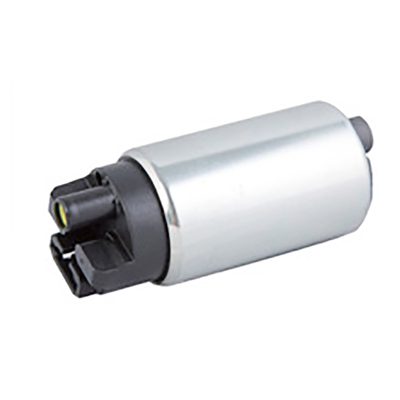 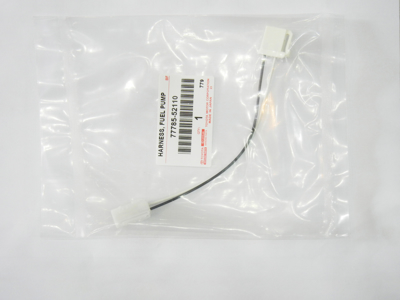