The seventh generation was released in September 2000, for the 2001 model year. While the redesign retained the previous generation's exterior dimensions, interior space was improved in part by using a flat rear floor thus bumping up Civic to a compact car size segment. The front suspension was changed from that of a double wishbone to a MacPherson strut, in order to lower costs, as well as allow more engine bay room for the newly introduced Honda K-series engine. Power was also increased on some trim levels. The four main trim levels were DX, LX, EX, and HX. The Civic Coupe was no longer sold in Japan starting with this generation.

In North America, coupe and sedan body styles were available, except for the Si (SiR in Canada) which was offered only as a three-door hatchback.[9] The rest of the world received three and five-door hatchbacks. The Type R was redesigned as well this time using a more powerful i-VTEC motor and using the three-door hatchback body style. This generation saw Honda introduce their first Civic Hybrid, powered by a 1.3-liter engine.[10] 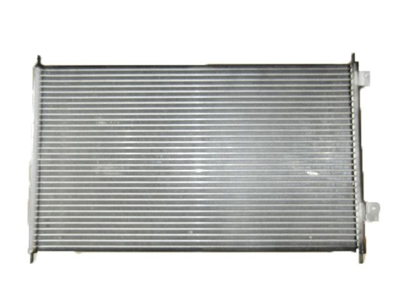 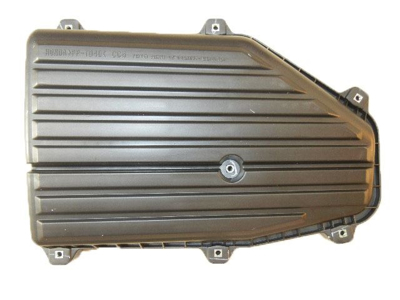 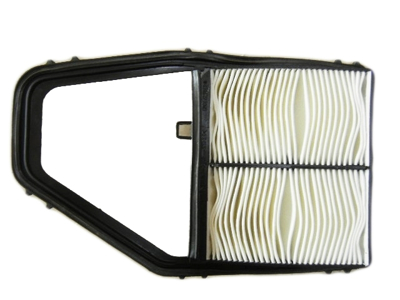 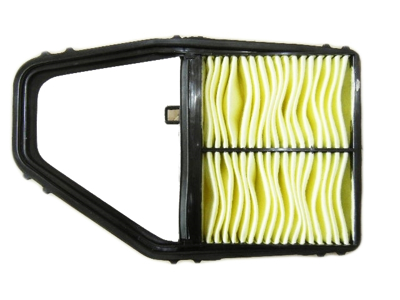 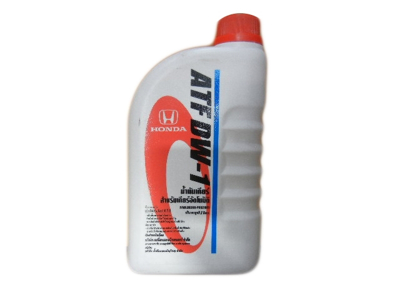 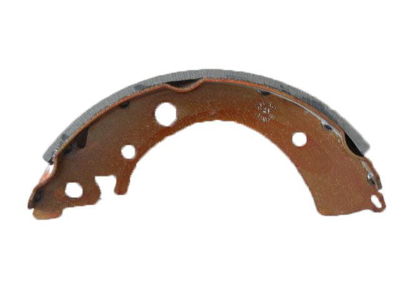