The fifth generation Honda City was unveiled in Bangkok, Thailand in September 2008 followed by launches in India, Pakistan, Malaysia, Indonesia, Philippines, Singapore and China (Guangzhou Honda) in the following months. It is manufactured in number of locations including Turkey, Thailand, Pakistan and Brazil.

Depending on market conditions, the City is available in a range of engine and specification levels. Generally in Asian markets the City comes in three variants – S, V and SV models. In some markets the V and SV is replaced by the E. For South America the range includes the DX, LX, EX, and EXL models.

In South America the range is offered with the i-VTEC 1.5-liter flex-fuel engine that is shared with the Brazilian Honda Fit. The power output is 115 hp with petrol and 116 hp using ethanol. Manual and automatic gearboxes are available.

The City was briefly offered in selected European countries including Poland with a 1.4-litre i-VTEC engine mated to either a 5-speed manual or a 6-speed i-SHIFT automated manual transmission.

Since it was launched in India in November 2008, the City became the best-selling model of the company in the country, with sales volume even surpassing that of Thailand, previously the best selling market for the City. The Honda City has been the leader in the mid-sized sedan segment for a decade, with 35% market share in 2010. In India it came with a 1.5 litre petrol engine mated to a manual transmission and a CVT.

Pakistani market also welcomed the new Honda City on 31st January 2009, just four months after its international debut. In the beginning, it was only launched in 1.3 variant but then 1.5 was launched after a few years.

In February 2009, Honda Australia have released the Thai-made City into the Australian market in two 1.5-litre variants (VTi and VTi-L). According to Honda Australia's boss, Yasuhide Mizuno, the City will compete with other light sedans such as the Japanese built Toyota Yaris, the Korean-made Holden Barina and the Nissan Tiida (also Thai).[ ] This will be the first City released in Australia since the 1980s. It replaces the formerly smaller-sized Civics.

The City was launched in 2011 in South Africa as the Ballade, to fit below the Civic and above the Jazz (Fit) sold there

Honda Cars Philippines launched the facelift version of the City in early 2012. It has a redesigned front grille, front and rear bumper and new alloy wheels for the 1.5 E variant, blue illumination gauge and silver accent air conditioning switch. In 2013, a new designed alloy wheels for both 1.3 and 1.5 variants and a color of the City has been replaced Habanero Red has been replaced with Carnelian Red for the City. A Modulo version is available in both variants and in 2013 a Mugen version is available for the 1.5 variant only.

Honda Atlas (Pakistan) resumed the production of Honda City on May 1, 2012 after it was halted due to supply chain disruption caused by massive flooding in Thailand. This resumption of production is marked by Honda as it comes with the range of facelifted Honda City under the banner of Honda City Aspire. In October 2014, Honda Atlas launched the facelifted Honda City, with new features including new taillights, revamped chrome grille, blinkers on side mirrors, rear window brake light, keyless entry system and new bumpers. The interior also received some changes. The speedometer dials were changed from orange to blue optitron. This generation of Honda City still remains in production in Pakistan with minor facelifts and feature updates with no sign of launching the newer generation. There is a chance that Honda may skip the sixth generation of City in Pakistan or launch it after the launch of the seventh generation in other markets. 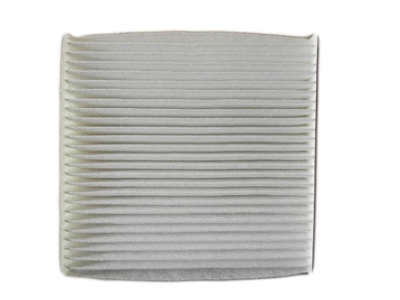 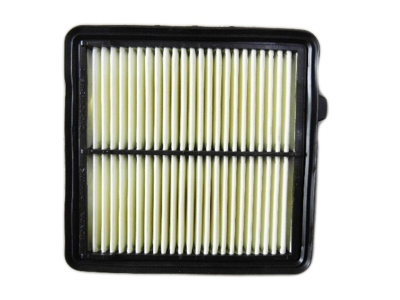 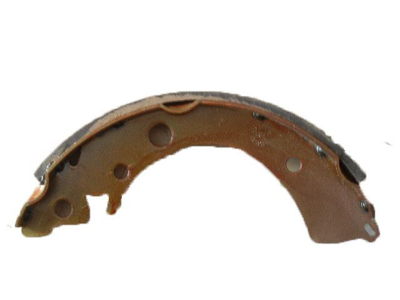 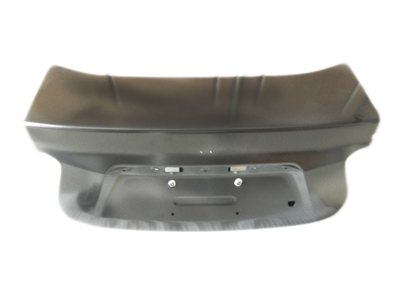 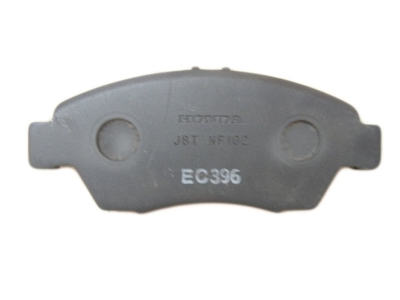 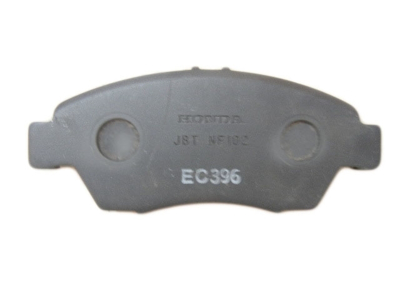