A sloping front bonnet and a contemporary sharp-edged, no-frills style was brought in during May 1983. The new 1839 cc 1C diesel engine was added to the range with the E80 Series. From 1985, re-badged E80 Corollas were sold in the U.S. as the fifth generation Chevrolet Nova.

Most models now used the front wheel drive layout except the AE85 and AE86, which were to be the last Corollas offered in the rear wheel drive or FR layout. The AE85 and AE86 chassis codes were also used for the Sprinter(including the Sprinter Trueno). The Sprinter was nearly identical to the Corolla, differing only by minor body styling changes such as pop-up headlights. 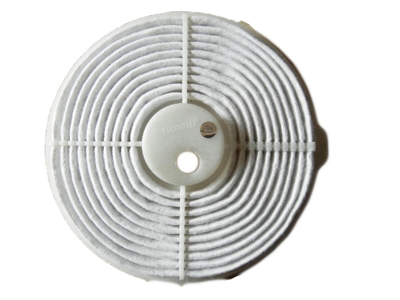 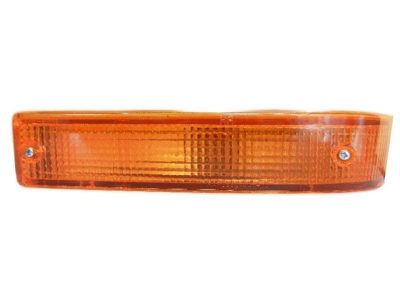 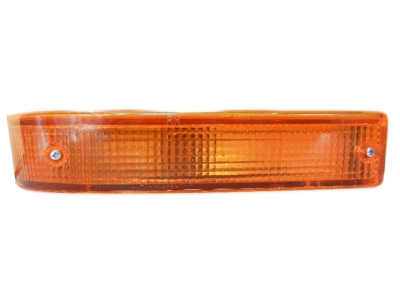 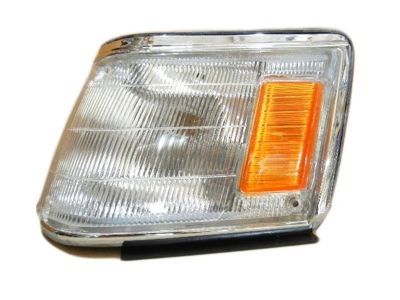 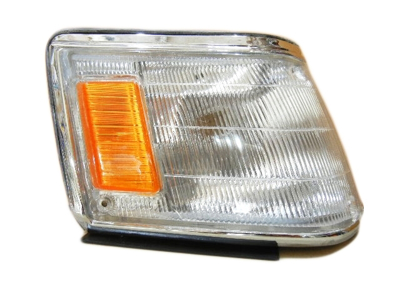 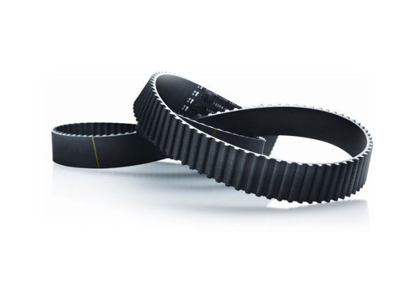 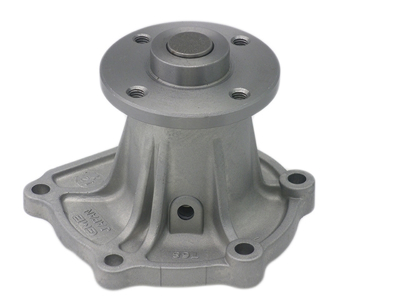